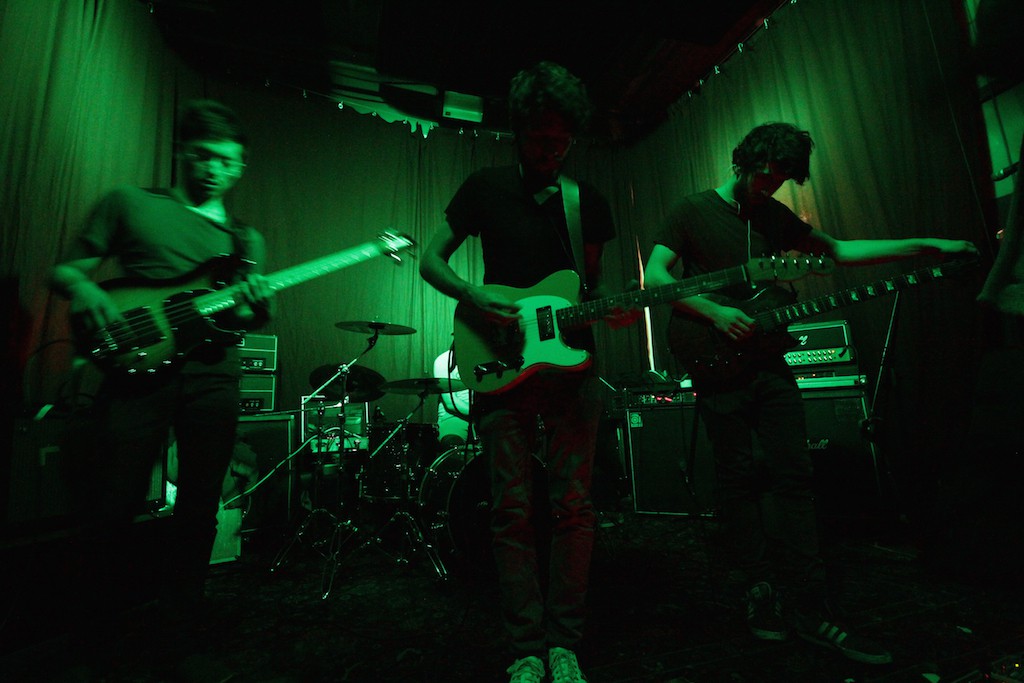 Hope you guys had a good time while celebrating into the new year.

We started the year by browsing through our ideas folder (that’s the folder where we drop recordings from the rehearsals for later use) and picking up some ideas to work on them.
Most often they stay there for quite a time before we give them a shot. That’s how Nekyia was created by the way. The idea to that song is actually pretty old.
So we have one or two songs we’re working on right now. It makes us a little bit sad that you guys get to listen to the final songs months later (when we have a full album ready). But that’s how it is.

Johannes is working hard on getting us on the stage at some festivals this year. We’ll see how that turns out.
Meanwhile we’ll play the first show of this year in January. Check the shows section for details.

Our goal for this year is to play more shows further away. That sound’s easier than it is (when you have no promoter). But we’ll do our best!

That’s it for now.
See you guys on the next shows.
Take care and bye!